Apple is set to join the Buy Now, Pay Later (BNPL) revolution with their latest Apple Pay Later service, which is to drop as part of their latest iOS update, iOS16.

The Pay Later feature will be embedded into the Apple Wallet and will be eligible to use on any purchase that is made via Apple Pay. Users can split payments into 4 smaller payments, with no interest & no initial fees that will be spread over 4-6 weeks. The only stipulation that does seem to be rumoured is that payments will initially be capped at $1,000, but with time, we would assume this could rise, depending on how well it goes.

However, it is still unknown whether they will charge for late payments like other major players in the space. Apple has ensured that they will be running soft credit checks and that the service has been designed with “users’ financial health in mind”.

After the first announcement was made, many big players in the BNPL space, including AfterPay and PayPal, all saw their share prices fall, which could be a big indicator as to how big Apple Pay Later may become.

With this move, Apple is looking to consolidate its foothold in the consumer financial sector, and of course, increase its profitability and ultimately provide a single ecosystem that its customers would ever need.

To deliver the service, the tech giant has partnered with Goldman Sachs, which will finance the loans taken out.

What does Apple Pay Later mean for ecommerce businesses?

Apple has already gained the trust of a huge number of customers over recent years with Apple Pay and Apple Wallet, and with this new service, it’s clear to see a possible trend with anything they touch as a business.

Around 80% of U.S retailers already offer the use of Apple Pay on their stores and when this new BNPL service becomes available via Apple, all of those stores will have Apple Pay Later enabled automatically, without the need for any extra integration or leg work.

So, how does this affect ecommerce businesses? Well, it’s pretty clear. One of the major factors in customers not opting for other BNPL services is trust. With Apple already having the trust of its users, it can only mean one thing, an increase in sales and AOV on stores that have Apple Pay & Apple Pay Later.

If you want to hear more about Apple Pay Later, or any other BNPL solutions, get in touch with our team of ecommerce experts today! Headless Commerce: What is it & How to Get Started on Shopify Plus 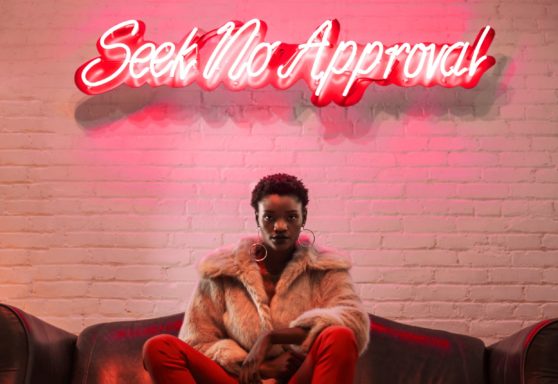